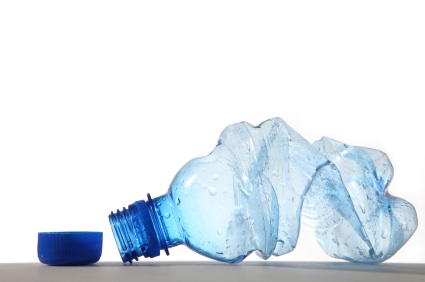 In 2012 Nestlé Waters Canada was granted a 5 year permit extension to pump and remove a maximum of 1.1 million litres per day 24-hours a day, 365 days per year, with an allowed spike rate of 1,362 million litres per day from their Hillsburgh site. Wellington Water Watchers alongside the locally formed Friends of Hillsburgh Water had strongly opposed the renewal bid by Nestlé. Opposition was not only about this wasteful use of precious groundwater, but also about the wider environmental impact of transporting this quantity of water via multiple tanker trucks daily to their Aberfoyle plant for bottling.

Although granted their permit, Nestlé appealed provisions of their permit that imposed mandatory restrictions on water pumping during periods of drought. It is important to note that the Ministry of the Environment (MOE) granted this permit renewal after one of the most severe droughts southern Ontario has experience in many years. Before the appeal could go before the Environmental Review Tribunal, and before a ruling could be made, Nestlé and the MOE reached an agreement to remove the restrictions.

Wellington Water Watchers (WWW) and the Council of Canadians (CoC), represented by EcoJustice secured the right to challenge this agreement. In August 2013, the Environmental Review Tribunal ruled that the settlement between  Nestlé and the MOE was “not in the public’s interest” and that the original appeal should proceed to the full hearing. WWW and CoC were granted party status in the appeal process with the intent of defending the mandatory reductions on Nestlé’s water-taking permit for Hillsburgh. On Sept 17, 2013  Nestlé Waters announced that it was withdrawing its original appeal.

This process highlights the failings of the “Permit to Take Water” process in Ontario, particularly during times of drought which may become more common as we face the uncertainties that climate change will bring.