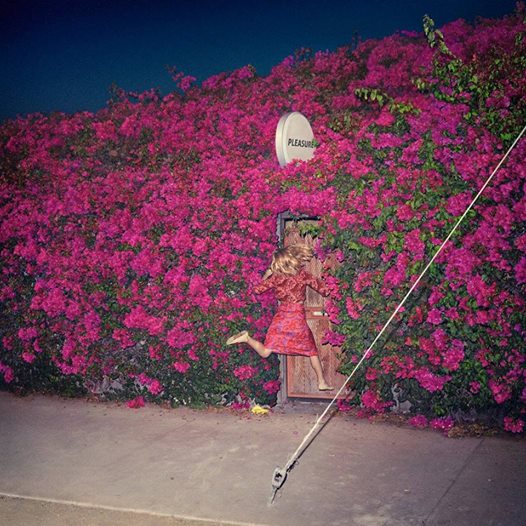 Bring a friend to listen to Feist and support the Wellington Water Watchers!

On Wednesday April 26 from 7pm to 9pm, The Boardroom - Guelph's Game Café will be streaming Feist’s new un-released album ‘Pleasure’

Bring a friend and be among the first to listen to her new album which will be released this Friday (April 28)!

As a thank you to our community member who is hooking us up with this un-released album, we will be donating a portion of covers to support Wellington Water Watchers!