Meet the staff and board members behind Water Watchers

Water Watchers Board of Directors

Tamanna Kohi - Chair of the Board 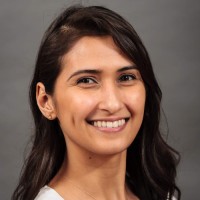 Tamanna has been committed to WWW since 2016 after obtaining her Bachelor of Environmental Sciences/Studies (BESS) from Trent University. As a Board member, she advocates for intersectional environmentalism and water justice. Tamanna has five years of experience in Communications in the environmental non-profit sector and is now pursuing further studies at the University of Guelph to broaden and continue her advocacy work.

She says it has been an incredible experience, as being part of the WWW Board, to collaborate with so many people who dedicate their time to educate, advocate, and celebrate for the waters. 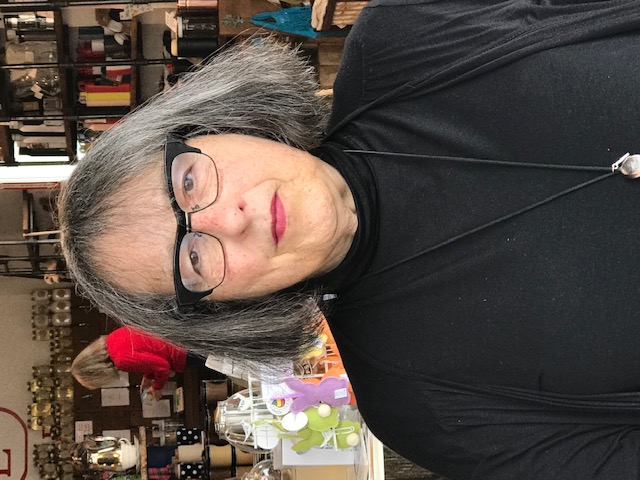 Sylvia is committed and supports all efforts that pay attention to social justice and reverse for profit use and commodification of our scarce water resources. Through serving on WWW Board she brings her extensive advocacy skills to our water crisis both locally and beyond. Sylvia immigrated to Canada from Venezuela, grew up in Montreal and makes Toronto her home. Retired in late 2017, she was Executive Director of three not-for-profit organizations. Her career has had a significant focus on system change through partnership, collaboration and integrated planning. She has served on several local, Provincial and National Boards of Directors of community based not for profit organizations. In addition, she established positive relationships with (7) First Nations and Indigenous communities in Ontario. 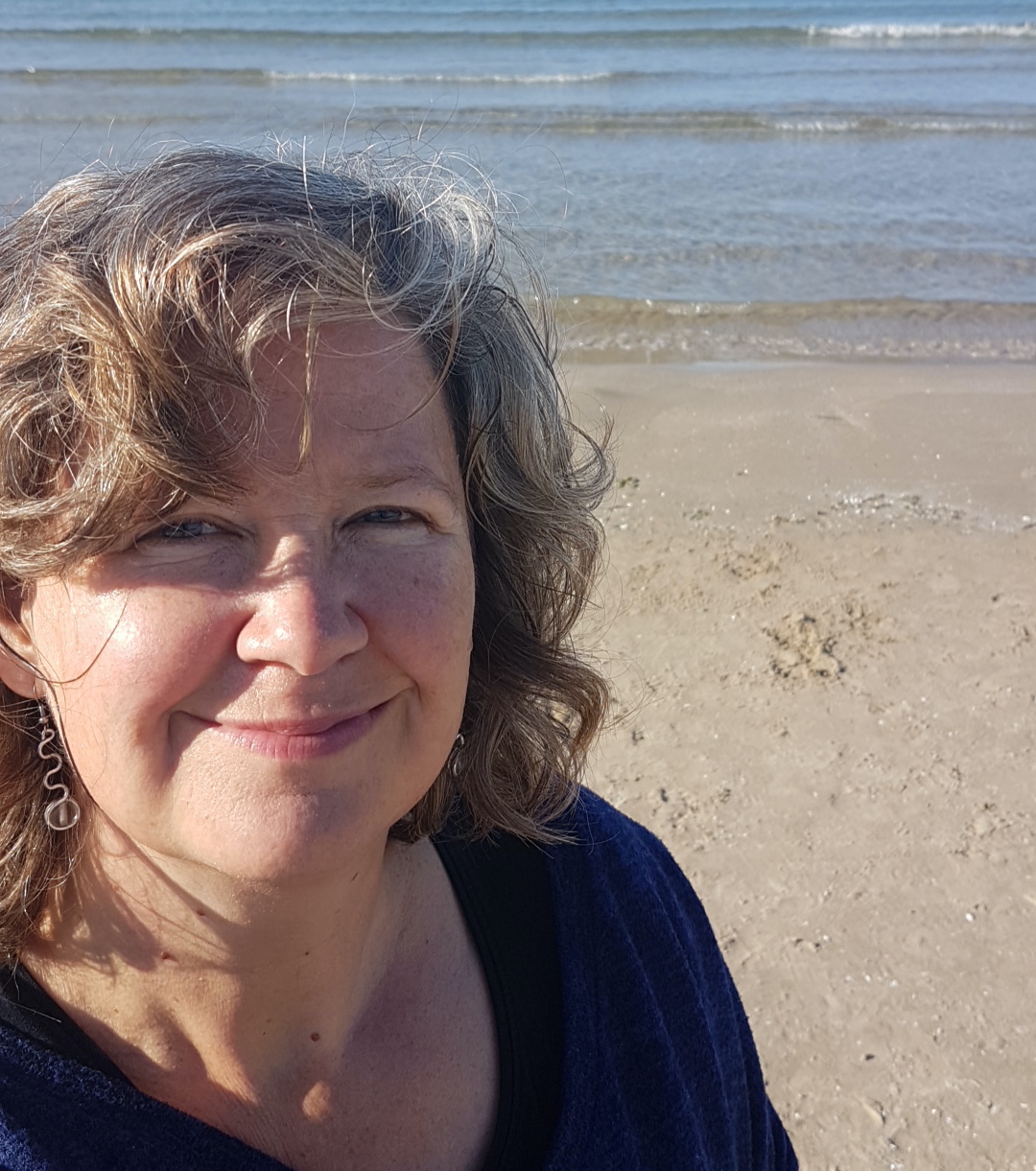 Rebekah has lived in the Guelph and Fergus area for most of her life. As a mother, teacher and citizen, she is passionate about protecting water and educating young people. She is an avid camper and hiker who loves swimming in Ontario's freshwater lakes as often as possible, and believes that water is sacred and should be protected as a basic human right. 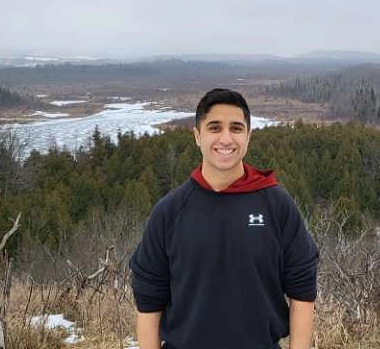 Jordan is a student board member, with his goal to help connect Wellington Water Watchers to students of various ages, as well as help in making scientific knowledge accessible for everyone in the fight for a more just and decolonized world. Growing up in a generation often claimed as the "Generation of Climate Anxiety" shaped the activism Jordan is a part of today. He is a 2nd-year environmental chemistry student at the University of Guelph working towards a degree in environmental law. He is very passionate about the intersectionality of environmental science and how it connects to issues such as colonialism and white supremacy. Jordan is also a member of Climate Justice Guelph focusing on creating a cohesive climate movement in the so-called "Guelph" area. He hopes to knock down the inaccessibility associated with scientific literature and ensure everyone has a fair shot in obtaining the education they need to fight against the consequences of climate destruction in their area.

"Everyone has a right to clean water, and I believe the way to obtain this is through massive decolonization and looking to traditional ecological knowledge rather than defaulting to western science ideals." 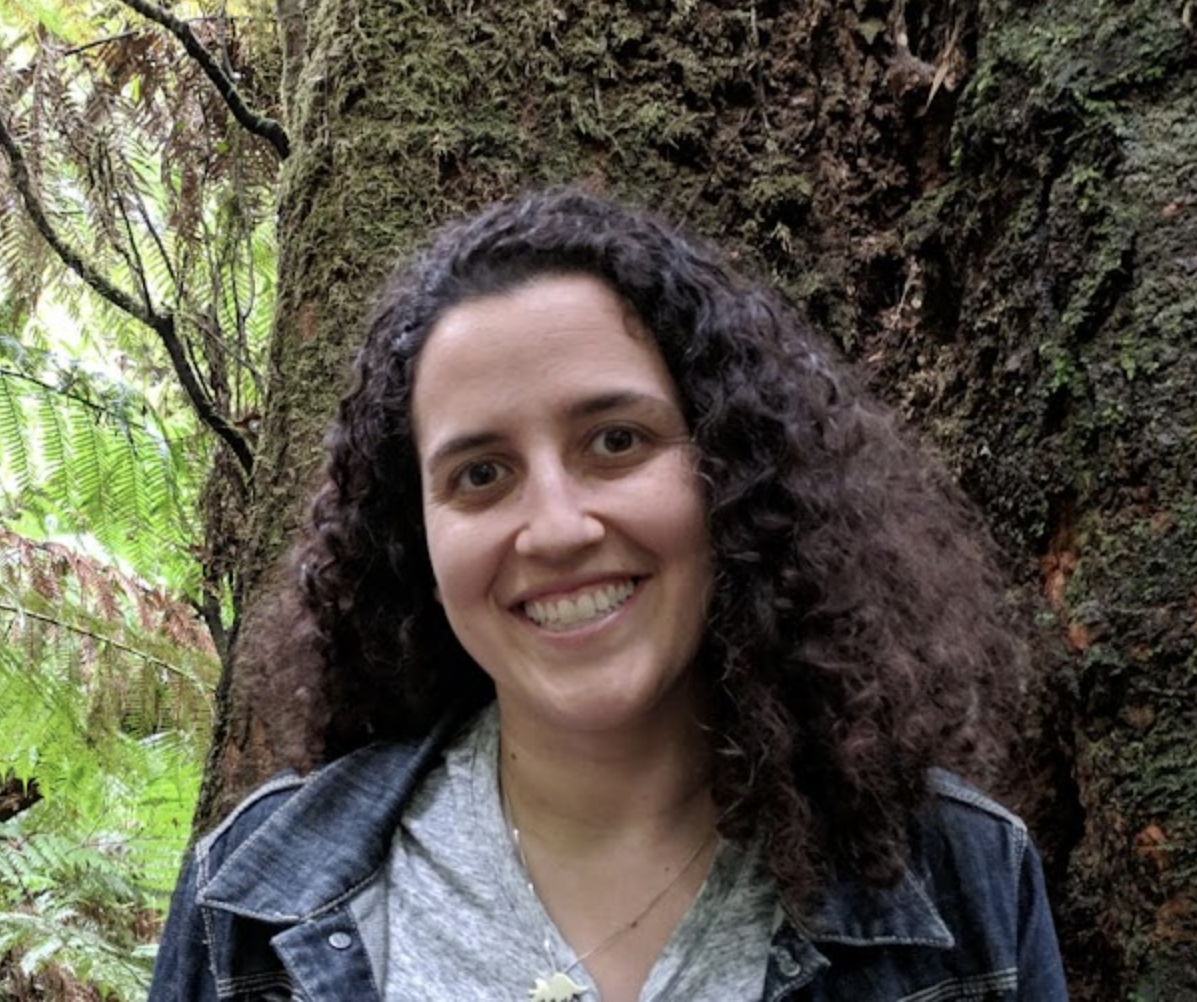 Sarah is an environmental sociologist and educator with a long-standing commitment to social and environmental justice. Sarah is passionate about projects that explore and integrate the vital role of social factors in understanding the way people interact with and perceive the environment. As a Water Watchers board member, she brings a background in community organizing and the sociology of water, as well as an abundance of energy to learn from others, a desire to make connections, and fervent support for the organization’s mission. Sarah holds bachelor’s degrees in gender studies (Wells College, Aurora, NY) and education (University of Toronto). She has an M.S. and Ph.D. in Development Sociology from Cornell University. Her master’s thesis examined the rise of the bottled water industry and the commodification of water. Her Ph.D. research explored drinking water preferences, especially factors driving the increase in consumption of bottled water in the home. Sarah is involved in numerous community projects to fight for climate justice but also has been known to enjoy a nice stroll outdoors.

Lilian started as a Board Member with the Water Watchers in July 2021. Her goal is to learn more about water justice and the environmental impacts of corporate water bottling and aggregate activity. The skills, knowledge, and experience Lilian has obtained as a result of fourteen years as a youth probation officer, as well as through volunteer and personal experience, has created an ongoing interest in social justice. Her interest in social justice lies in the equity and fair treatment of the community at-large, specifically with groups who experience systemic barriers and marginalization. She believes that all individuals have a right to access clean water and it is her hope that her involvement as a Board Member with the Watcher Watchers helps move towards that common goal. 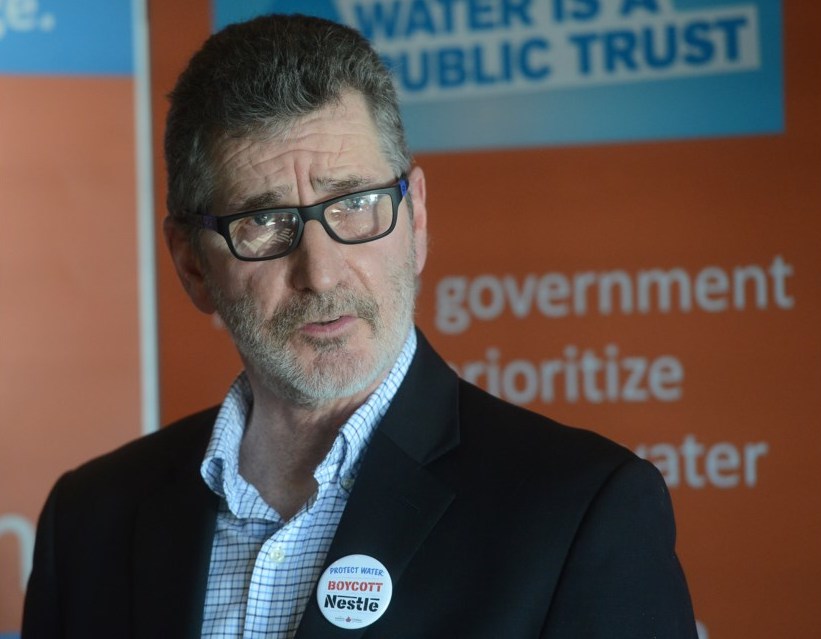 Mike is from Saint Therese Quebec and had moved to Ontario in 1982, and has been living in the Guelph area since 1992.  He graduated from Dawson College, studying creative arts and graduated from Humber College in Recreation.  He has spent 3 decades working for the Ontario public service.  He is a former board member and president of WasteWise, an environmental charity and a co-founder of the Georgetown BreadBasket food bank.  Currently, he holds the position of a  Trustee for the UGDSB representing wards 2,3 and 4 in Guelph. 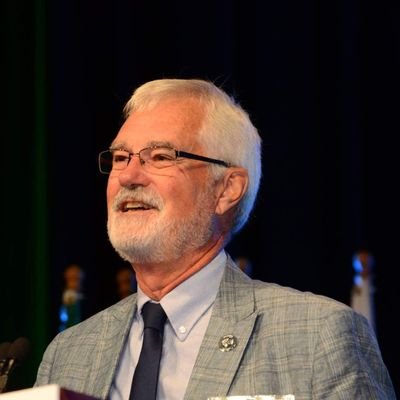 Doug lives in Stratford Ontario with his wife, Dee, He is a chemical engineer, an educator, and his career included 27 years as a professor and dean at Durham College, and 20 years as an independent training and management consultant, specializing in energy and environmental management. He is a member of the Board of Water Watchers as well as the Reform Gravel Mining Coalition of Ontario. Doug holds Masters Degrees in Chemical Engineering and Higher Education.

Apply to join the Water Watchers' Board of Directors! 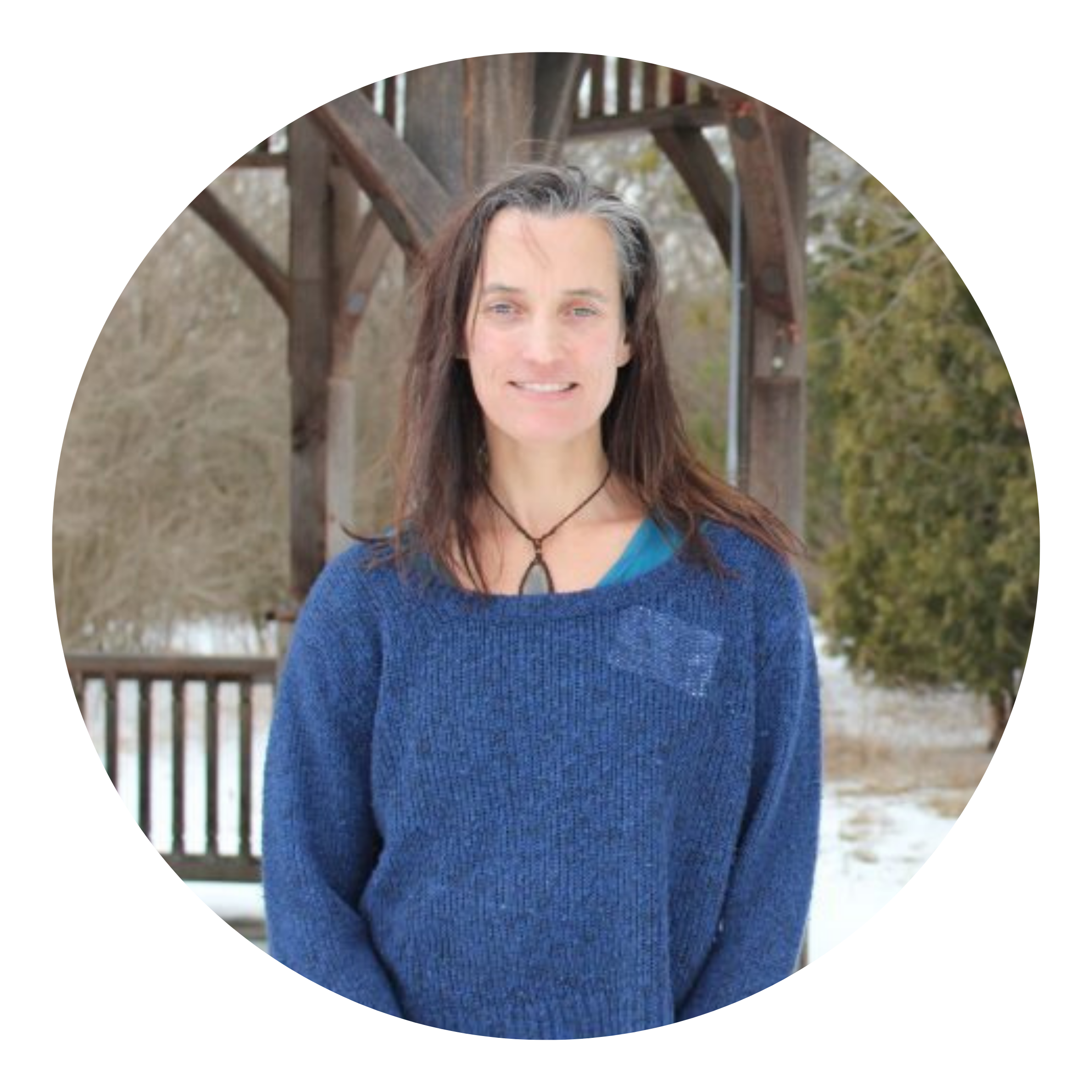 Water Watchers co-founder Arlene Slocombe has been actively involved and committed to the work of the Wellington Water Watchers from the beginning. She has served as Executive Director since 2009. Arlene, her partner, and two children learned a great deal about water stewardship living a simple off grid life along the banks of the Eramosa River, just southeast of Guelph. While collecting the water that she and her family drank from a spring that bubbled from the ground near her home, Arlene had the privilege to viscerally experience the sacred nature of water that sustains all life. 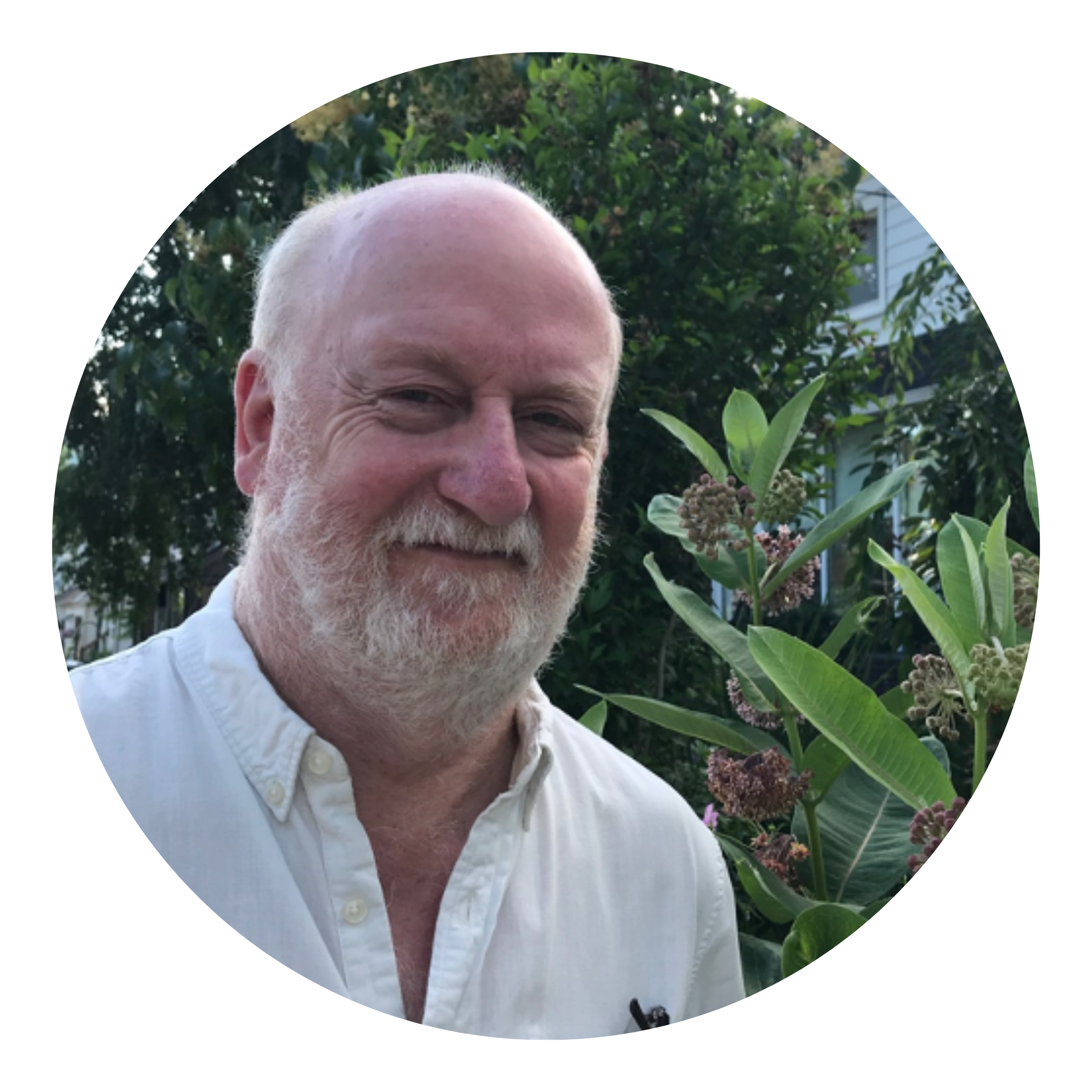 Mike has been the Campaign Director with the Water Watchers since 2016. Mike has 40 years of experience working with grassroots community groups on social justice, community development, and environmental protections. Mike’s campaigning background brings important expertise to WWW and enables us to support communities facing threats to local waters.

"I am part of this work because I want to learn and I want to contribute to this learning." 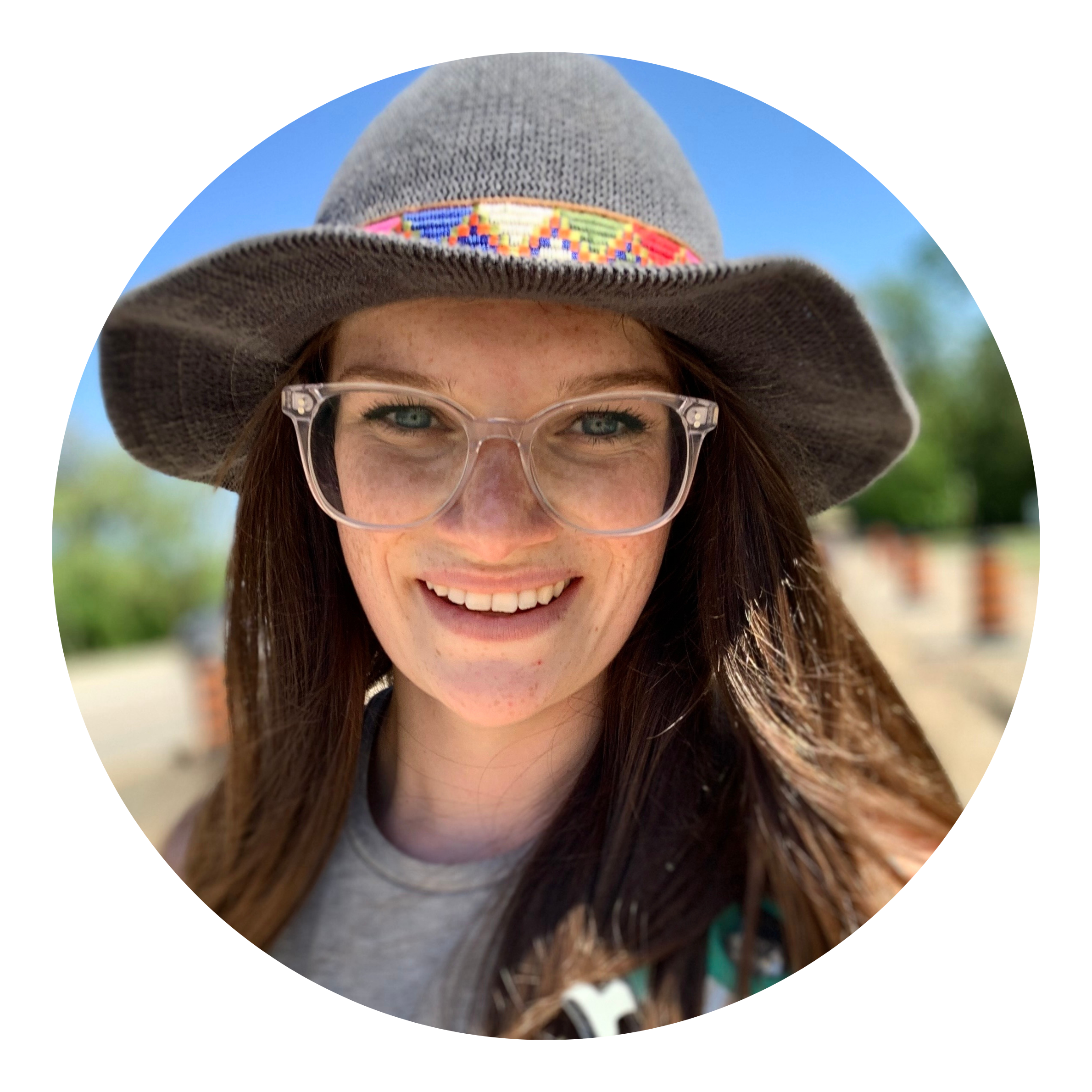 Meghan joined the Water Watchers in 2018 as the Communications Coordinator. Meghan is a University of Guelph alumni with a degree in environmental governance. Her experience as an aquatic biologist during her undergrad solidified her passion for water and shortly after graduating, Meghan started her career in the ENGO world working as a communications assistant before finding home with WWW. Meghan grew up in Northern Ontario, on the shore of Lake Nipissing. Here began her interests in all things outside and riverside! She enjoys playing music, backcountry camping, hiking, kayaking, canoeing and is an avid rock climber.

“I do this work because everyone and everything deserves clean, drinkable, swimmable water. Water is life - we are water." 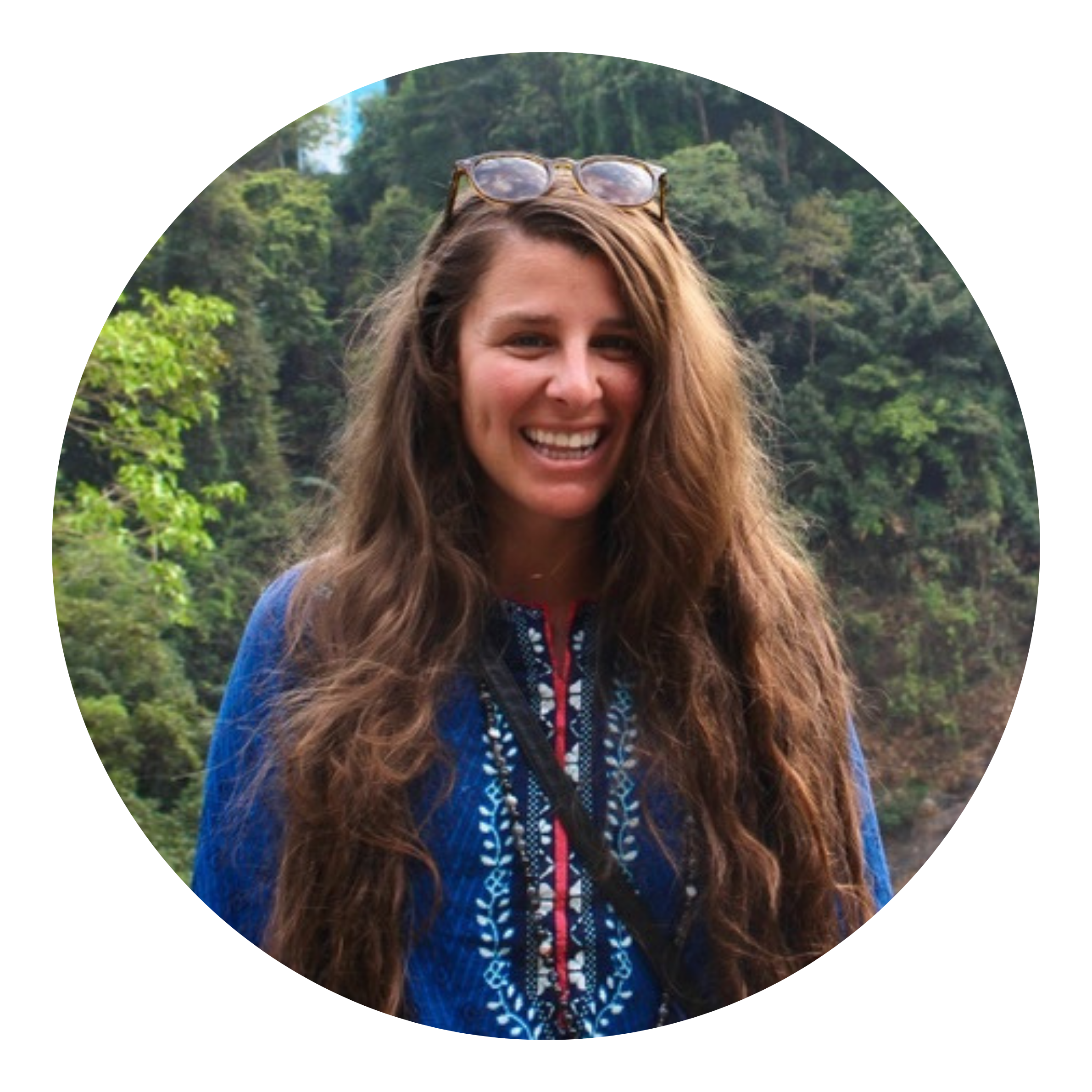 Dani was introduced to the Water Watchers in 2019 and officially joined the team in 2020 as Program Manager. Dani has a Master’s of Sustainability Management from the University of Waterloo and a certificate in Collaborative Water Management. Water has been a key feature throughout Dani’s career, grounding her work across multiple sectors including academia, science communications, international sustainable development, and water advocacy. Water has been important to Dani since birth and speaks to her as a symbol of the unity and connectivity of all life. When she’s not enjoying a swim or hike by the water, you can find her traveling, playing music, working on her novel, volunteering, or enjoying a craft beer.

”I believe in this work because water touches all life, creating an important entry point for all people to understand the value of the natural world, find their power to affect change, & advance the environmental movement." 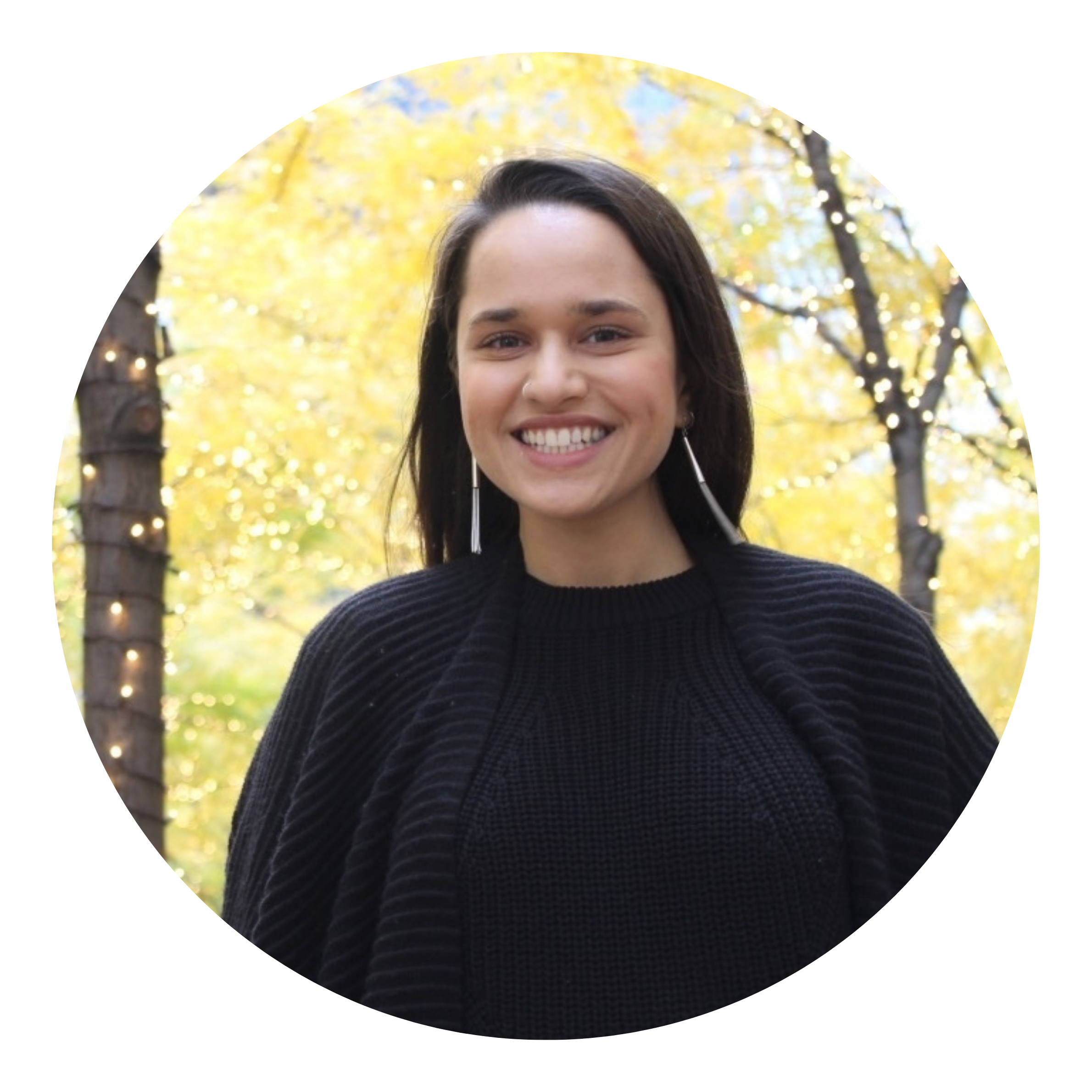 Horeen joined the Water Watchers team in 2021 as the Guelph Campaign Organizer. She has a strong history in the student movement and has a deep connection to the justice movement in Guelph. Her time in the student movement allowed her to mobilize young people around environmental issues. Whether it was ending water bottling contracts, challenging plastic waste on campus, or pressuring her post-secondary institution to divest from fossil fuels, Horeen has always demanded better of those in positions of power. In 2021, Horeen walked over 100 kilometres visiting and interacting with communities whose drinking water is being threatened by gravel mining, developers, and other corporate interests. She has also been working to amplify the voices and work of those at Six Nations, and advocating that the Nestlé/Blue Triton bottling plant be returned to Six Nations.

"I do this work because believe there is no climate or water justice without Land Back."