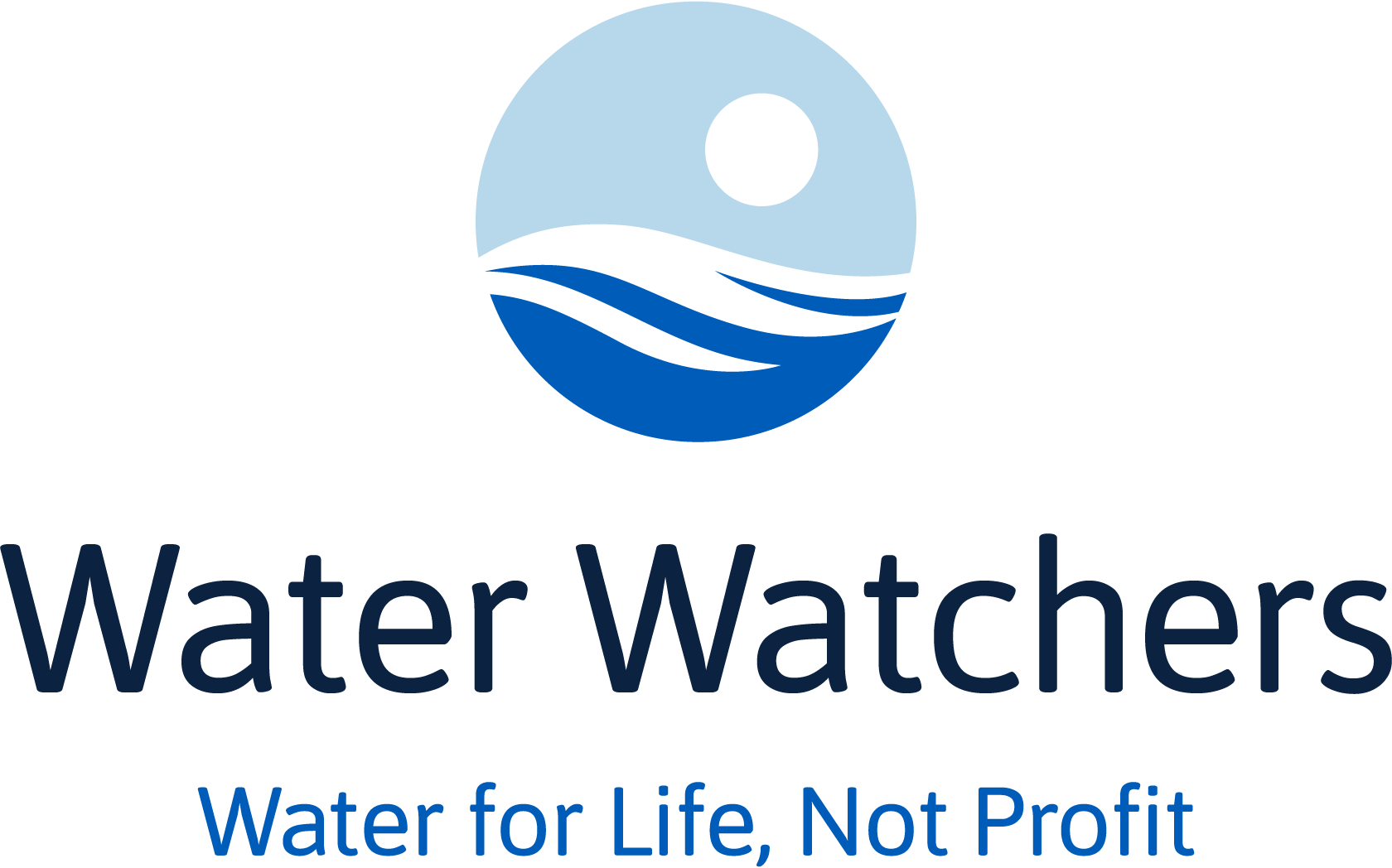 Water Watchers envisions a society where people recognize that water is inherent to all life, live in balance with nature, and build just relationships with each other.

Water Watchers empowers people & communities to work in solidarity towards social justice through the unifying lens of water.

More about The Water Watchers

The Water Watchers began as a grassroots organization founded in 2007 to oppose Nestlé Water Canada’s local water-bottling operations in Wellington County, Ontario. Today, the Water Watchers has become a unique resource to grassroots leaders on the frontlines of water protection.

Over the past five years, our unique, campaign-based approach to mobilizing public support to protect water has helped communities win major victories. These campaigns bring more and more people into the movement to protect water by connecting the dots between local and systemic issues, moving communities closer toward water justice.

The Water Watchers acknowledge that while water is a right for all, the people who face threats to their local water sources or lack access to safe drinking water usually bear the majority of the burdens of environmental degradation. These are also often the same people criminalized for their efforts to protect water. Therefore, we are committed to using our unifying water lens to address continuing injustices toward people of diverse identities, including those who identify as Indigenous, Black, People of Colour, Queer, Trans and Gender-diverse.